Staying out of the political side of it, it’s always interesting to figure out the fitness and health routine of politicians or celebrities. They’re icons, and it’s so easy to wonder about their life. So what is Donald Trump’s morning routine to stay fit and alert at his age?

According to those close to the President, he wakes up before 6 am each morning and the first five hours of his day is dedicated to “executive time”. He makes phone calls, watches the news, checks in with friends, and speaks to advisors. The majority of his tweets also come from this time, as he wakes up and centers his day.

His workday officially starts around 11, when he takes security briefings, entertains the chief of staff, and intelligence briefings. Lunch is at 12:45, then more meetings, briefings, and various presidential things.

The big surprise? The president skips breakfast – despite being up before 6, his first meal isn’t until almost 1 pm. He also doesn’t have a set exercise routine. “I get exercise,” He has said before. “I mean I walk, I think, I that. I run over to a building next door. I get more exercise than people think.” 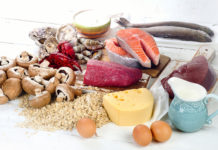 The Vital Importance of Vitamin B12 in Your Daily Diet 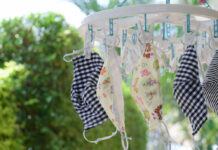 How to Properly Clean Your Re-Usable Face Masks 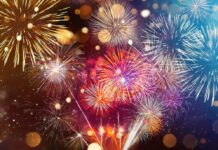 Firework Particulants and What You Should Know

Combat the Winter Blues With These Tips

See: How ‘Kidfluencers’ Promote Junk Food to Your Kids